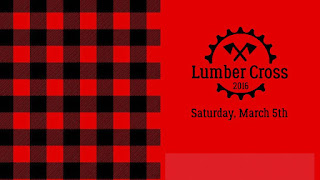 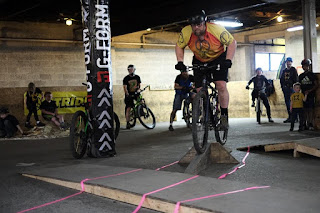 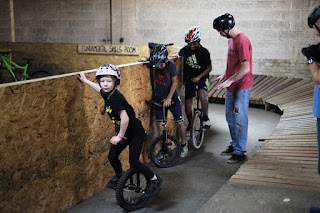 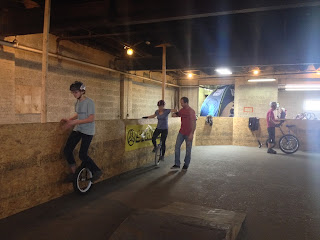 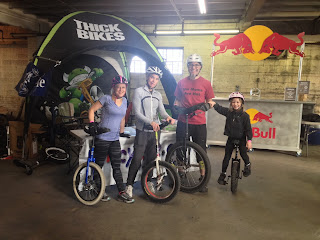 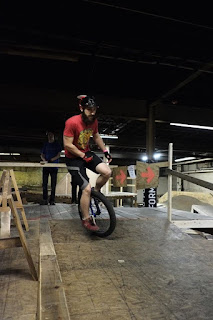 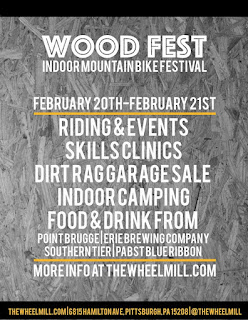 Join us at The Wheel Mill for Wood Fest.  The late breaking details are: There will be Uni Demos from THICK Bikes (they're a Unicycle.com dealer), a learner session, and Uni Categories in the contests throughout the day.  As of now that will entail a Skinny Contest, a XC Loop Time Trial, and a Foot Down.  We may even have another contest or two as well.

We'll also be camping out.

We went to the inaugural Wood Fest last winter, and it was the BEST DAY EVER (at least for the middle of winter)!

For more details (and to snag a camping spot), follow the link:  http://www.thewheelmill.com/wood-fest-2016/

Join the fun of one!